Train Your Dog to Fetch

You are here:
Puppy Training 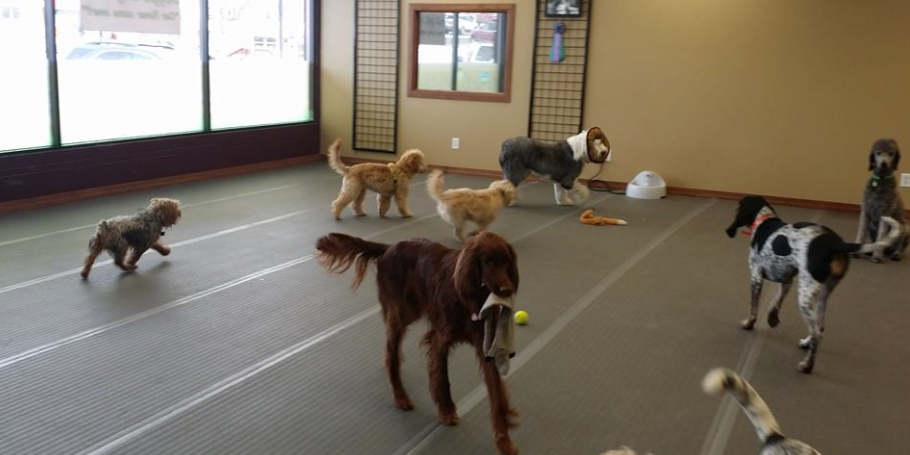 It’s unlikely you can train a cat or a bird or a ferret to fetch; that’s not saying that’s it’s impossible, but it’s not built into the genes. But if you and your dog are stuck at home, weathering the ever-present storm of isolation and boredom, then maybe it’s time to learn the game of fetch—for those of you who have already taught your pup to play fetch, remember how much enjoyment can come from simple playtime with your dog. For those who have a new or young or old pup that might be ready to give it a go, there is no better time to learn the game. Here’s a few tips to get started.

When you choose an item for your pup to retrieve, make it something that both you and he want to play with. If you’re grossed out by the slimy feel of dog slobber, then having to pick up a tennis ball coated in it might be a bad idea. You can also use a specialized retrieval/throw tool when you use a tennis ball. There are also specialized knobby-plastic toys called bumpers that come with a throw rope attached. But it could even be as simple as a favorite chew toy, anything to get him/her started. It’s easiest if you have a dog who’s particular about the things he or she plays with, and then choose the items he or she is most familiar with putting into his or her mouth; most every dog who plays with a toy usually either chews or mouths it.

There are a few ways to teach your dog the game of fetch. The simplest is to tease or excite your dog with the toy and then throw it a short distance. Make him or her as excited as they can be with the toy. When he or she arrives at the toy and picks it up in his or her mouth, assuming they will, then walk/jog away from the dog to encourage him/her to come to you. When he or she arrives, take the toy and immediately toss it again, repeating the process.