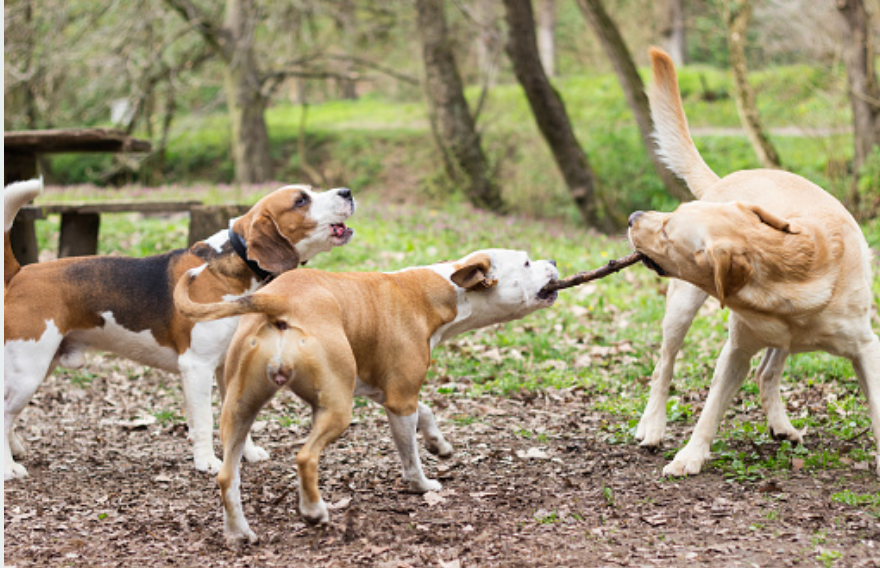 This summer parts of Montana had an explosion of doggy illness, or more specifically, what vets around Montana believe to be a form of canine influenza. Gallatin county, especially, had dogs getting sick with symptoms that vets at first called a form of kennel cough, symptoms that progressed to the more severe condition of pneumonia, quickly. The virus spread rapidly throughout parts of Montana, and cases are now being reported throughout the state. Dog owners may feel helpless right now to protect their pets. Right now, there are no guaranteed ways to not get sick. There are some vaccinations against influenza, however, much like flu shots in people, there are no guarantees. And, with the shot, it takes one month to take effect, and then another booster at the end of the one month. But, there are ways to limit the exposure. Here are a few tips to hopefully keep your dog safe from the virus.

Like people, dogs need to get out of the house. They need to walk. They need mental stimulation. When people go out during flu season it is a risk, but it’s a risk they have to take. But, dogs don’t always know what’s best for them. Make sure that when you take your dog outside you leash the dog. Be in control. This is a great time to hammer down solid obedience. A dog shouldn’t be allowed to come and go throughout his or her neighborhood as he or she pleases. Strange dogs on the street, even if they’re leashed, should always be avoided. Avoid the dog parks, for now, and avoid the community dog watering holes. Dogs spread influenza similar to people. The paper reported that sick dogs were infecting the neighborhood dogs through the slats in the adjoining backyard fences. Make sure your dog has plenty of mental stimulation. Try swapping out interesting toys, or learning a new skill.

If your dog has any symptom of being sick, do not bring them outside to play, or to the groomer; bring that dog straight to the vet.

1st and 3rd Saturday of Every Month